So, why the name Molly? 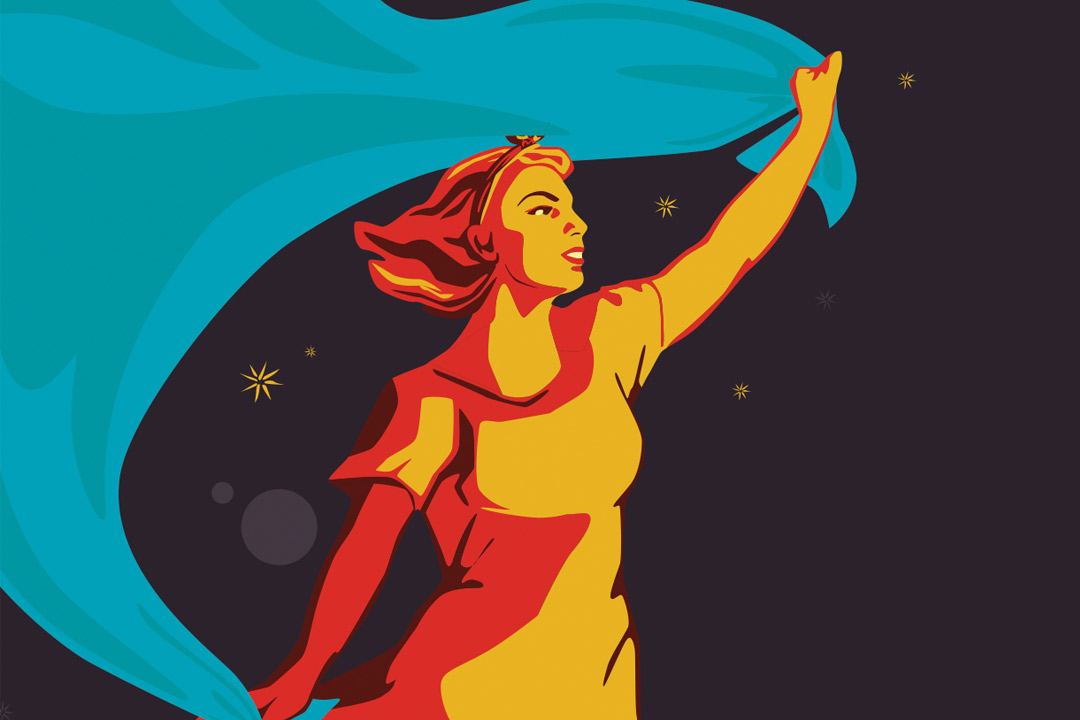 When it came to naming Molly Brook, we didn’t want just any run of the mill type of name—ones that you see in practically every city or town. We wanted something local that represents the rich history of North Haledon. So, before we started throwing out options, we did our homework. We delved into (1) the origins of North Haledon, (2) points of interest, and (3) historical figures. After much discussion (over four to five rounds of coffee), we landed on a name that encompasses all three—the Molly Brook.

The story itself dates way back to 1780—towards the end of the American Revolutionary War. At the time, the area of North Haledon was playing host to General Lafayette’s troops. Gilbert du Motier, Marquis de Lafayette, was actually a French aristocrat and military officer who had been part of many famous battles that included the siege of Yorktown. While stationed in North Haledon, Lafayette and his troops relied on a local brook known as the Krakeel Val for drinkable water. This 6.8 mi brook runs south between the first and second Watchung Mountains that is now within Passaic and Bergen Counties. It eventually feeds into the Passaic River. Aside from the troops, this scenic tributary is also home to all sorts of local wildlife.

The brook had been known as the Krakeel Val until the late 18th century (after the war), when the area was settled by Dirck & Molly Van Houten. The iconic babbling brook ran right through their homestead. The family consisted of nine children. Their ninth child Adreyean had been playfully known as Molly’s Yawn, which translated from Dutch means Molly’s son—a name they also used for the brook (Molly Yawn’s Brook). As time passed the town eventually renamed it to be the Molly Ann Brook.

With this historic brook being less than a mile away, we felt it was only a fitting tribute to the town that we adopted the name for our community.